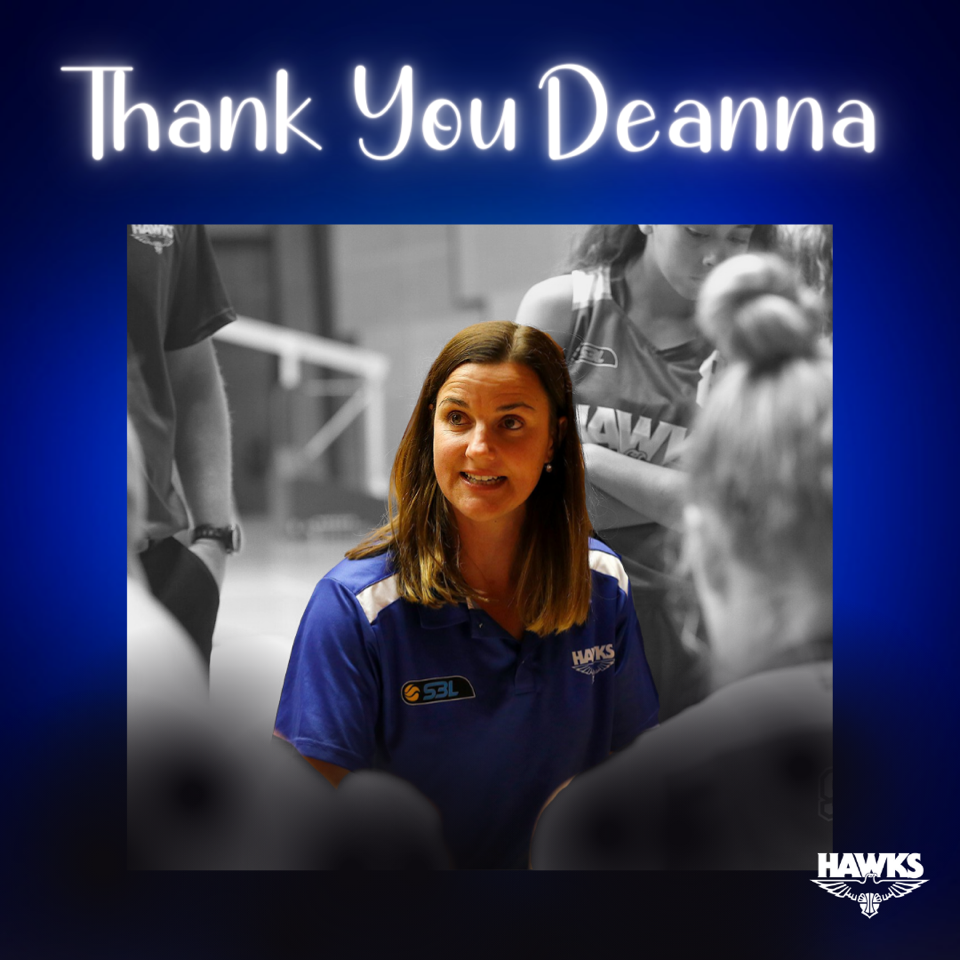 Perry Lakes Hawks have made the decision to move in a different direction with the Women’s NBL1 coaching position and would like to thank Deanna Black for her service to our club since returning as a player in 2016.

Deanna played the final season of her illustrious career with us in 2016 and then took over as head coach the following year with immediate success.  With a Championship in her first season of coaching at Perry Lakes, Deanna has continued to work with our junior players coming through and has helped many of our Hawks juniors establish their careers in the SBL/NBL1.

As a club we have enjoyed working with Deanna over the past 6 years and wish her the very best for her future endeavours.