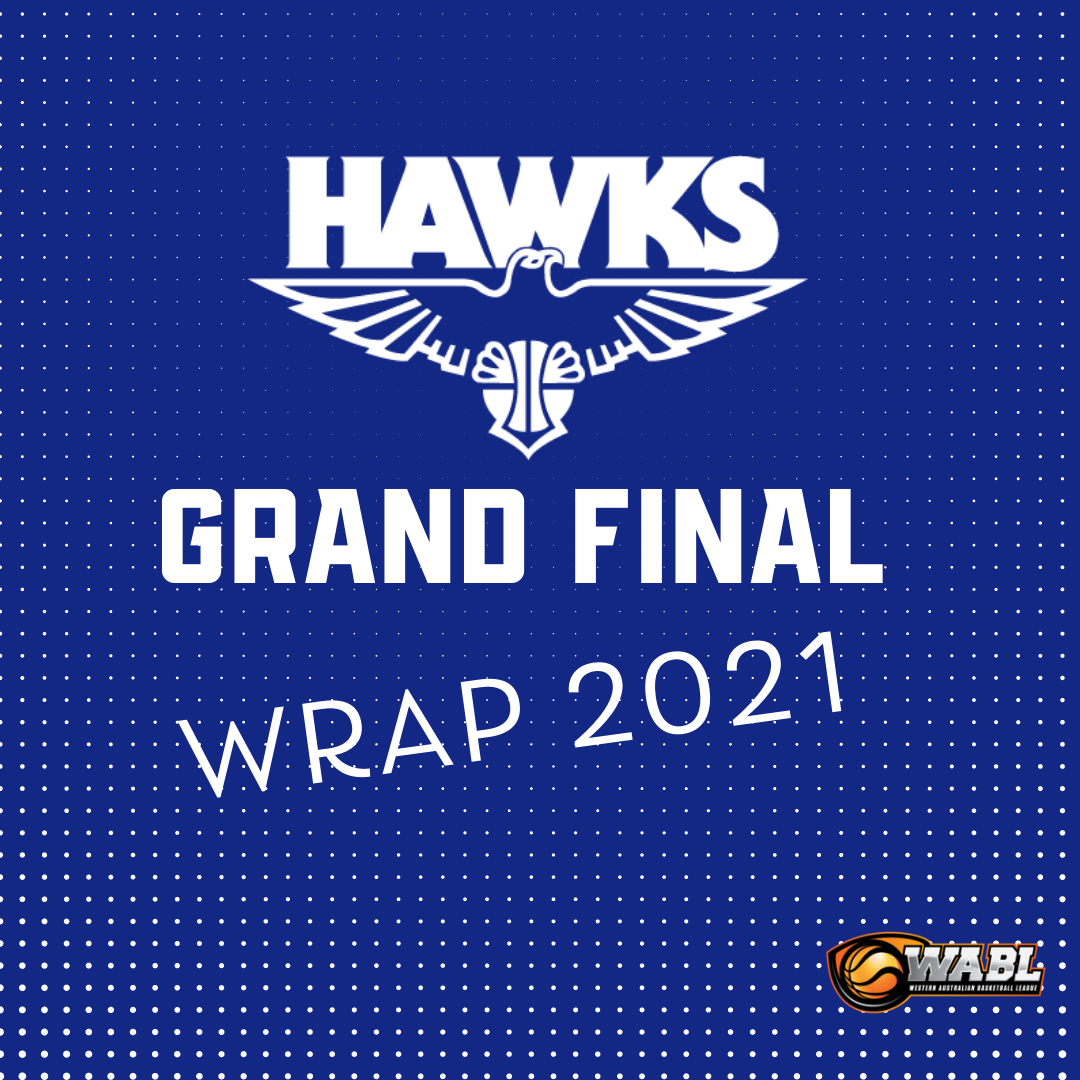 On Sunday 19th September we had 4 of our 8 WABL Grand Finalists win their Grand Finals. Congratulations to all the coaches, players and support staff of these teams as well as our teams that made the Grand Final weekend. A huge achievement and you should all be very proud!

What is impressive is that for the first time in Hawks history we had a ‘5-legged’ Championship win. The NBL 1 West Men,   WABL Men’s Championship division, U20CH Men, U18CH Men and U18-2 men all winning their respective Grand Finals. This points to an exciting next few years in the Men’s program with a huge amount of talent coming through the ranks.

We now turn our attention to State Championships 2021: For more information click here 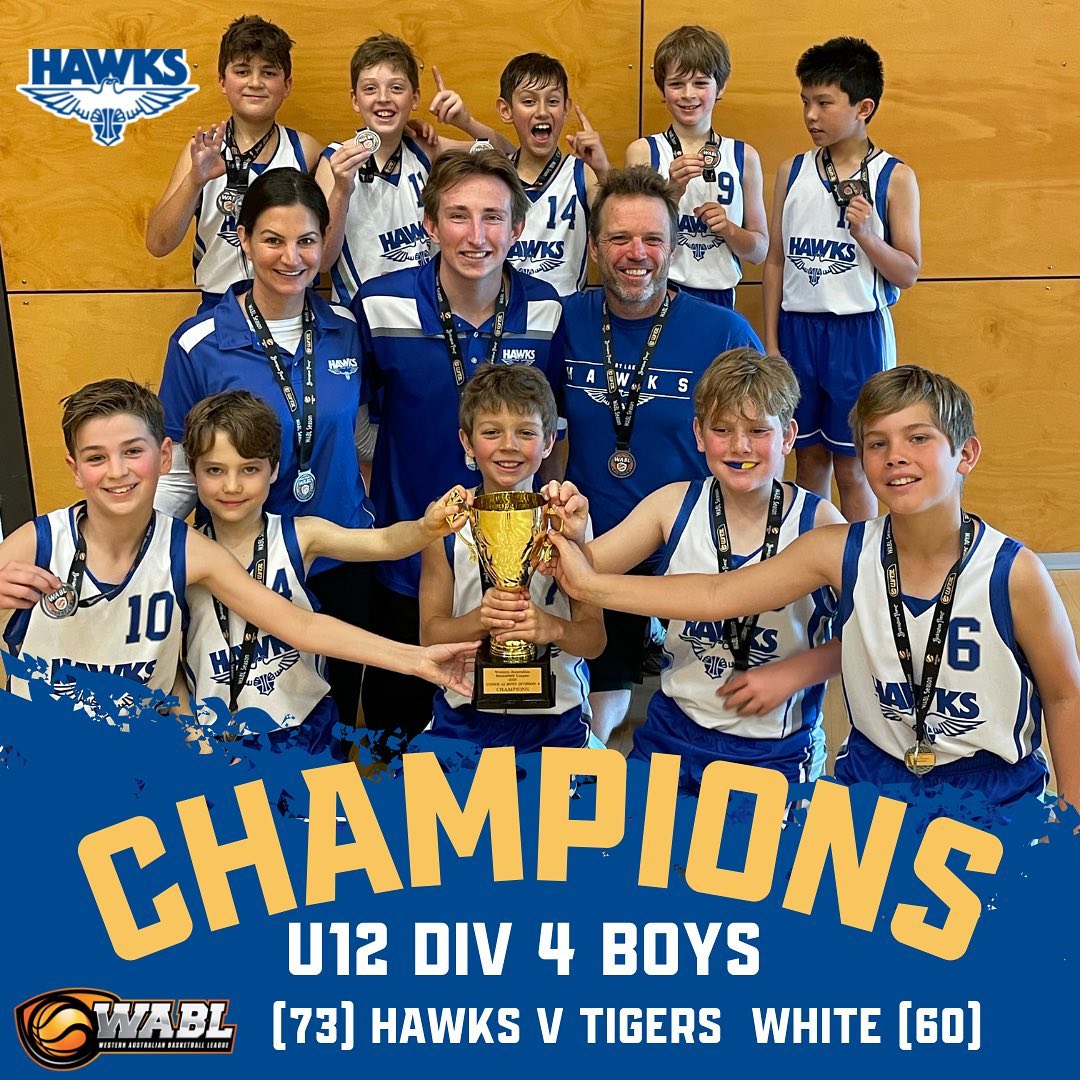 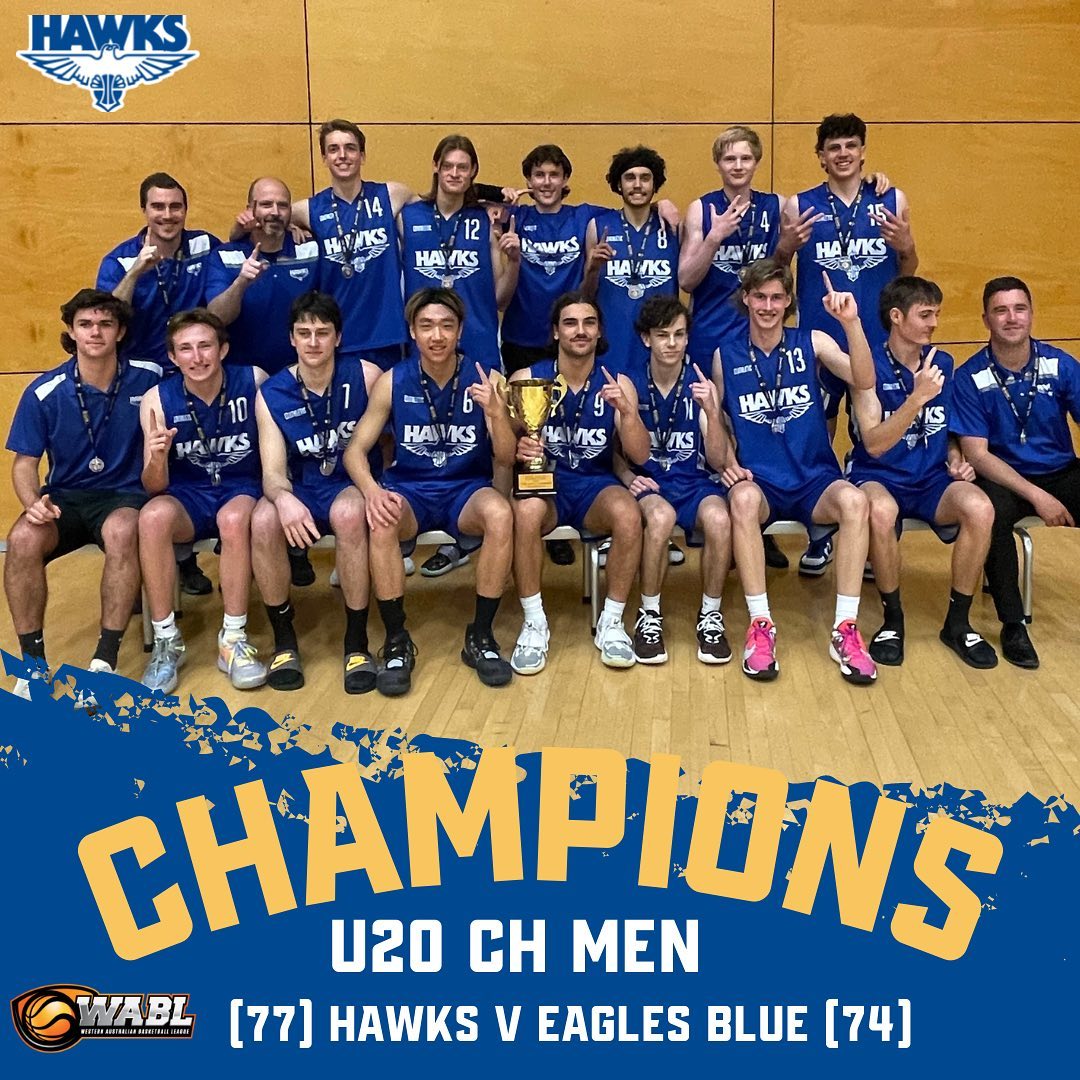