For some of these players this was their first taste of basketball at this level and they all performed really well and had fun at the same time.

Our U11 CH & U11-2  & 11-3 White boys teams made it through to the semi-finals with the Championship team falling to Joondalup and the 11-2 team to Warwick. The U11-3 White team made it to the Grand Final and were eventual champions defeating Hills Raiders in the Grand Final.

With our U11 Girls teams, 3 teams U11CH, U11-3 Blue and U11-2 made it to the semis with our 11-2 team progressing to the Grand final and put up a good fight to eventually lose to Willetton Tigers.

Again some or our teams were made up of first time WABL players , along with our returning players.

We had our 13-3 White Girls team go through to the Grand final and eventual Champions with a win against Bunbury.

The Club would like to thank all Coaches, Managers, Players , Referees, Parents & Supporters for the time they have put into preparing for State Champs and over the weekend.

We will see you all back on January 30th for our final WABL team selections. 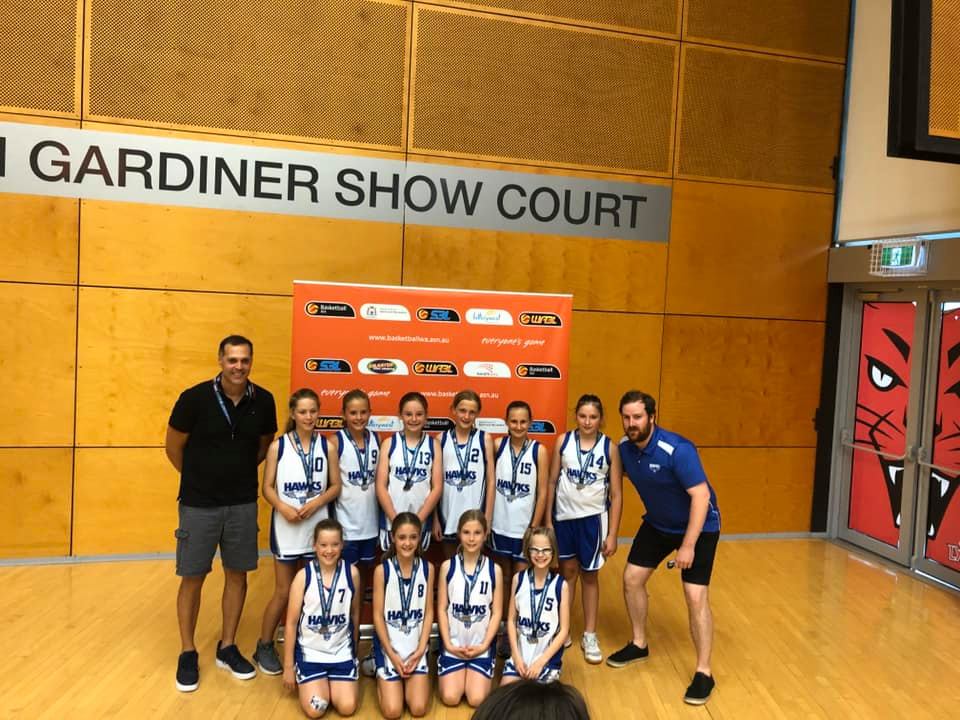 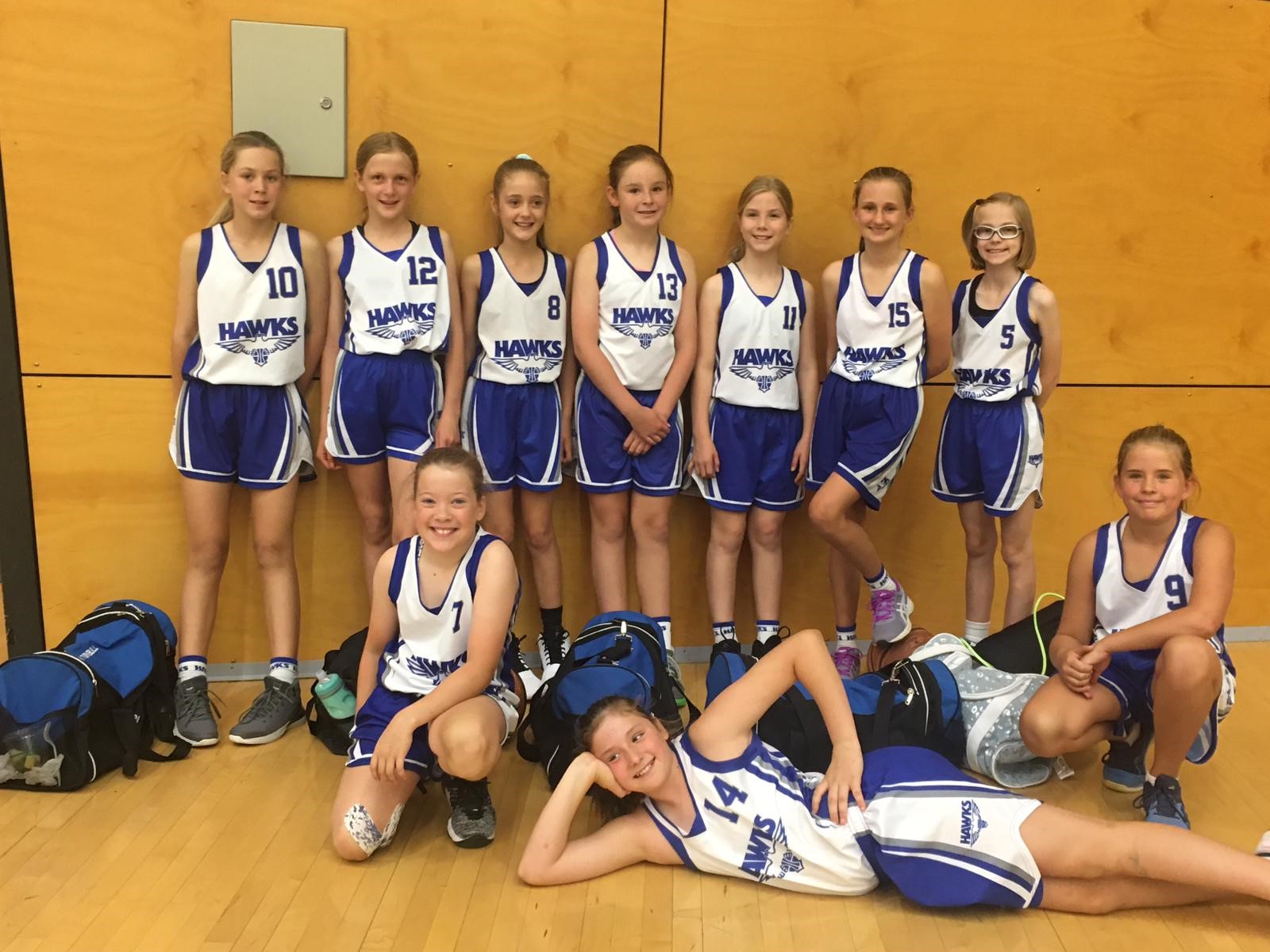 @ 2017 by Hawks Basketball. All rights Reserved.